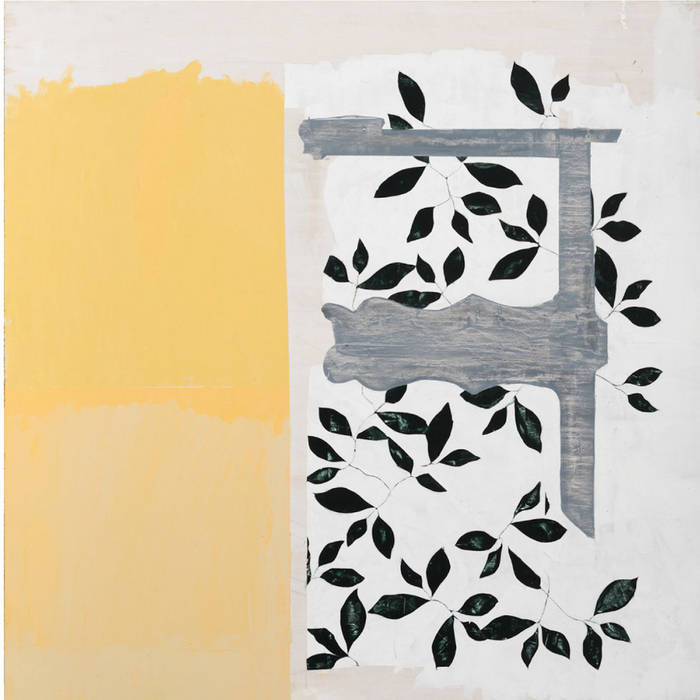 "The ensemble sensibility on this recording is heroically controlled, relaxed and attentive to one another’s breathing and pacing. Individual lines fade in and out to make close dissonances or almost harmonies – it’s gentle, tantalising stuff. Artful approximation indeed.”
- Kate Molleson, 5-star review in The Guardian


Released by Another Timbre

Bandcamp Daily  your guide to the world of Bandcamp

Featuring Gary Bartz, 5 years of Rhythm Section Intl and an LP of the week by Nicolas Jaar